Oct. 29 marks the one year anniversary of Hurricane Sandy that devastated a large portion of the Northeast corridor of the US.  This is a great opportunity to focus on disaster preparedness and how to protect our most precious assets: children.

Many children are still struggling with the intense fears and stress brought on by the devastating storm and its aftermath.  Save the Children, the leading, independent organization that creates lasting change for children in need in the United States and around the world, has released a new video and emergency checklists to prepare your family in the event of a natural disaster and keep your kids safe.

Save the Children reported that mental health services are largely under-resourced or unequipped to meet the unique needs that large numbers of children are facing after Sandy.  Additionally, hundreds of damaged child-care centers across New York and New Jersey have struggled to rebuild and reopen just when children and their families need them most, the agency said.  Most child-care centers don’t qualify for federal recovery funding.

Putting children at even greater risk, the organization warned, investments are remarkably low in measures to protect children before disaster strikes.  States have spent less than one tenth of 1 percent of federal disaster preparedness grants on children’s needs in recent years, Save the Children said.

Policies to protect children are also woefully inadequate.  Save the Children’s recently released 2013 disaster report card reveals that most states still fail to meet four basic standards to protect children from disaster in schools and child care.  New Jersey is one of only four states that took action this year to meet all four standards.

Save the Children is calling on Americans to take action to protect children – by preparing their own families and by supporting improved policies.  Downloadable family and caregiver emergency checklists are available through the organization’s Get Ready. Get Safe. Initiative.  Visitors can also find their state’s disaster report card results with an option to write their governor and a video showing Sandy’s impact on children.

For more information on Save the Children, please visit www.savethechildren.org 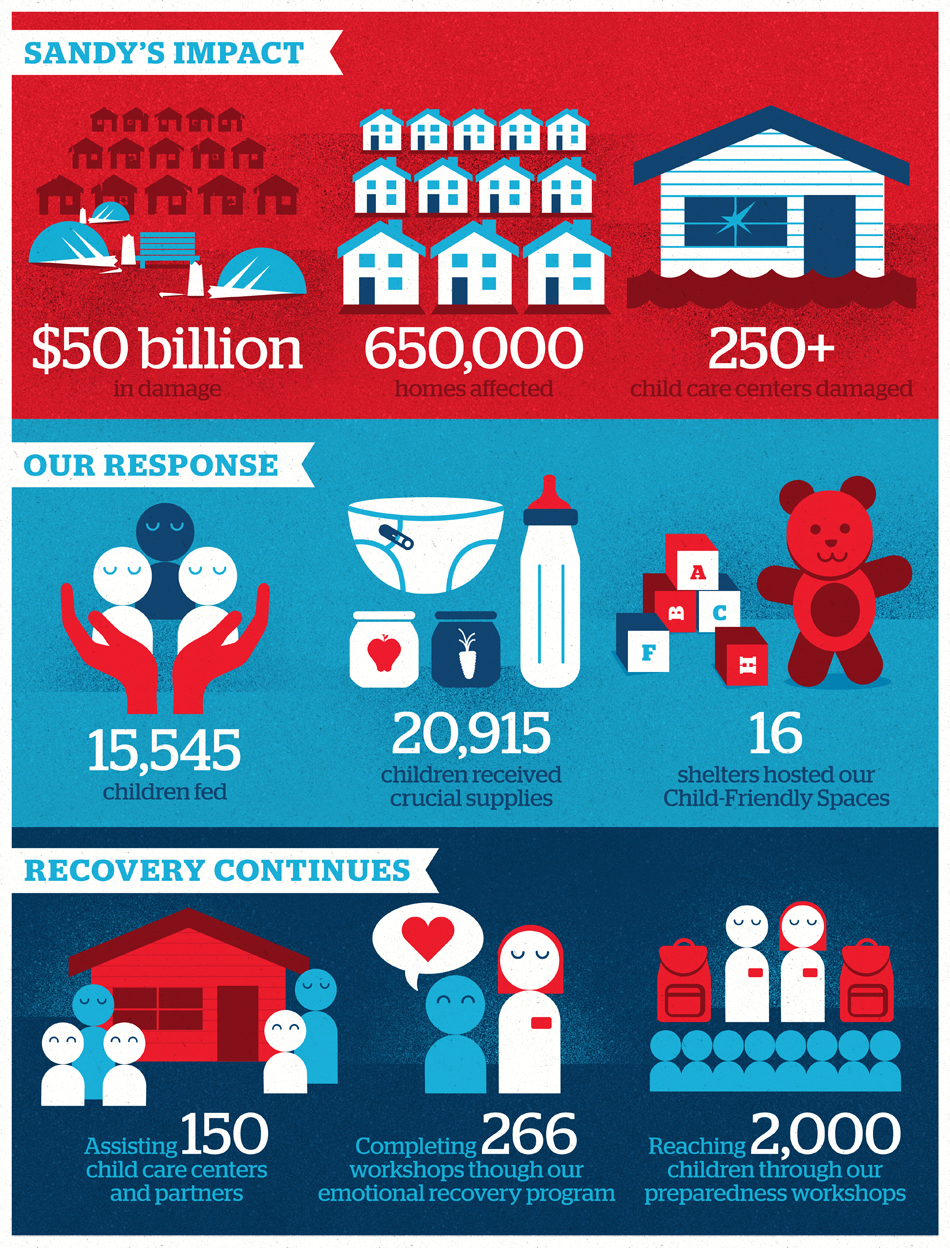 Previous Post
Encourage Education through Play with GALT Toys
Next Post
Kimmel Broadway Philadelphia’s ONCE – At The Academy Of Music Through Nov. 10!