The new gameplay trailer features a glimpse into how the characters will interact in the game and you my friend can check it out right here,

Merida and Maleficent are playable in the all-new Toy Box 2.0 mode of the game, along with all characters previously released for Disney Infinity.  Players will be able to use both characters, plus hundreds of Disney-themed items, locations, props and vehicles, to create new adventures in customized worlds. 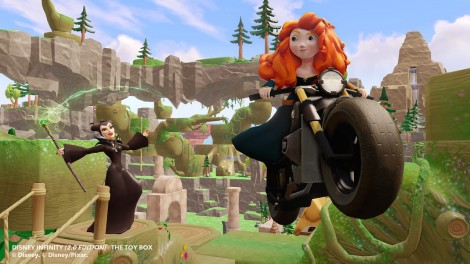 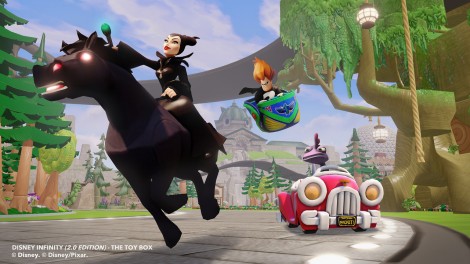 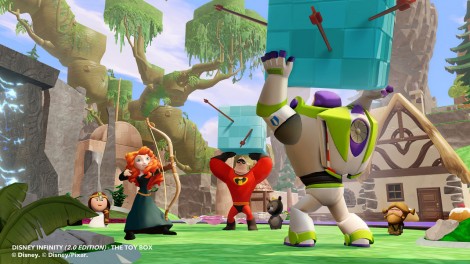 Both Merida and Maleficent will be available in retail stores this fall. Additional Play Sets and characters will be announced in the coming months.