My boys are at the perfect age for pretend play with toy sets of their favorite cartoon shows. We recently received Octonauts toys for review which resulted in a tug-of-war in the bathtub the other night since both wanted to play with the same thing at the same time, of course. The GUP-B Vehicle swam in and out of the bath many, many times. 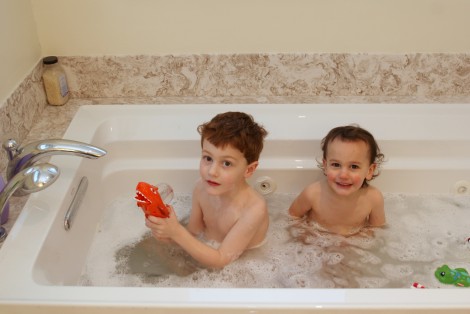 When kids play with familiar play sets based on popular TV shows, their budding imagination allows them to take the stories and go beyond. In my previous review of the Octonauts show, I mention that the writers blend fantasy with fact to create a whimsical under-the-seas “tutorial” that teaches while engaging children with clever characters and ocean adventures.

I also realized that when the boys play with the Octonauts toys, it allows me to repeat and reinforce the lessons taught on the shows. For example, did you know . . . 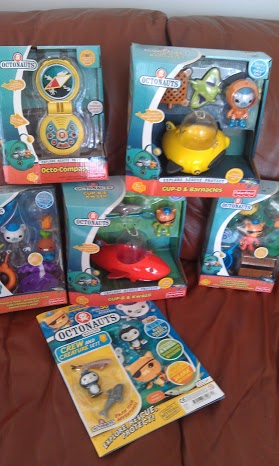 Kids are tactile. They need to touch and feel and the toys do a good job of bringing the show to life. In a recent interview, Kurt Mueller, Executive Producer of Octonauts, answered this question:

A:            Octonauts is basically Star Trek for preschoolers, except instead of exploring space and fictional planets, we explore the wonders of the ocean right here on Earth. We also know that kids love to drill deep into a specific body of information and master it.  Octonauts elevates marine creatures to the same status as dinosaurs and is packed with information about the strange-but-true creatures that live in our ocean.

The Octonaut toys and show continue to be a big hit in our home and I am sure we will keep watching over and over – together!!

NOTE: The Octonauts toys are from Fisher Price and can be bought at Toys R Us. The Octopod Playset sells for $34.99 and the GUP-A Mission Vehicle sells for $19.99. Perfect for preschoolers age 3 & up. 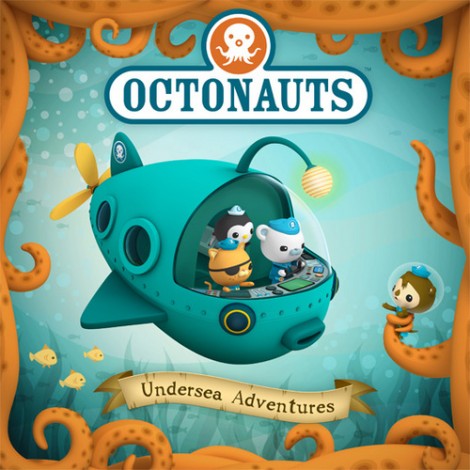 {Disclosure: I am a paid ambassador for the Octonauts promotion. All thoughts and opinions are my own.}

Previous Post
Why I’m Going Silent on April 19
Next Post
Olive Garden’s Buy One, Take One Promo is a Time-saver for Busy Moms!