Muggles, get your engines started for the drive (or flight) down to Orlando. I had the privilege of viewing the highly anticipated webcast announcement of the details surrounding the Harry Potter World Expansion in Universal Studios, and wow there’s so many new and exciting things they are bringing to an already enthralling theme park! 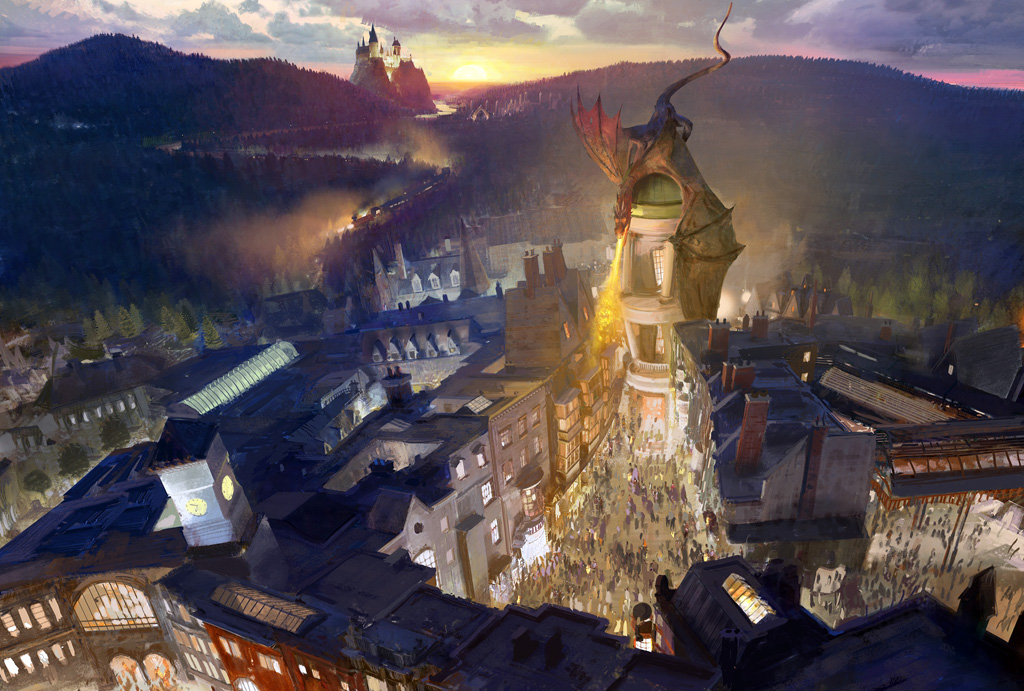 In just a 30 minute webcast, there were so many details I couldn’t get them all down fast enough! So I am including a great break down of the expansion project and details here courtesy of Bay News 9:

The Wizarding World of Harry Potter – Diagon Alley will give visitors the opportunity to:

More details about the unique experiences that can be found in The Wizarding World of Harry Potter – Diagon Alley will be released over time. For more information about the area, visit Universal’s website.