Many of us grew up thawing frozen meat on the counter and keeping leftovers far too long.  Times have changed. Now that I’m a mom, I make an effort to serve my family only food that I’m sure is safe. The USDA has food safety recommendations to help us keep our families safe from the […] 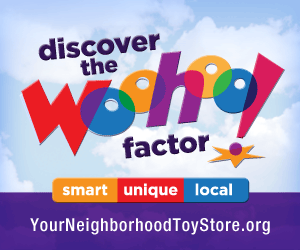 As a mom, I know that many of the toys advertised on TV look amazing but then sit unused in the toy box. When I enter my local toy store, I see items that I know my kids will love and use. With a special eye for relevance and all out fun, small toy store owners handpick […] 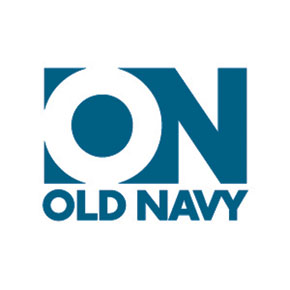 From now through Friday, get money off of your entire order at OldNavy.com! Old Navy has a great selection of fall clothing for chillier temperatures and even some winter merchandise!

During my first pregnancy, I daydreamed about peaceful days spent strolling through the park or rocking a sleeping infant in my arms. While I love being a mom, my life is more chaotic than I’d envisioned. I have two young boys and work full-time outside the home. The competing demands of children and clients mean […] 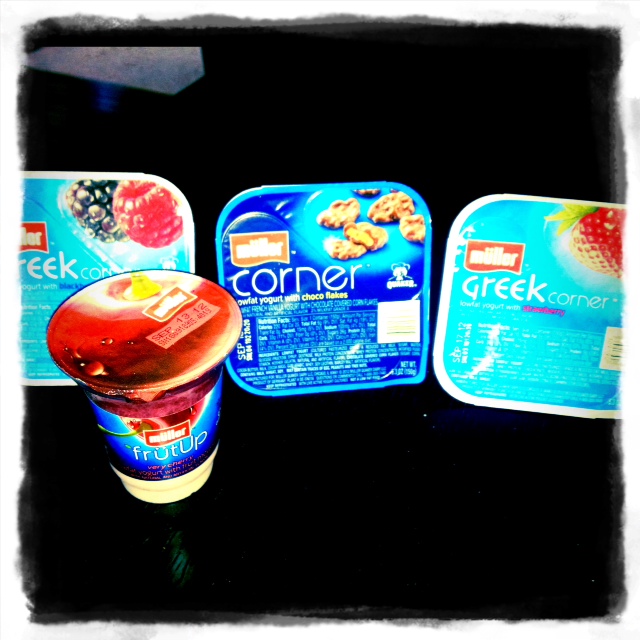 Now that kids are back to school and life is in full force it’s totally time to get down to business with the meals. I try as hard as possible to keep my son healthy, especially since I grew up battling the bulge. It’s not always an easy task to get your kids to really and truly understand the value of health and eating well! And if your house is like mine, you’re always fighting the food fits. I’ve learned a few lessons along the way and would love to share my tips with you! Remember..I’m not a doctor or dietitian.

Finding a teether that works can seem elusive because your baby’s preference will change as he progresses through different teething stages. I spent a lot of money testing different teethers when I was a new mom only to find my baby didn’t like most of them. With my second, I was fortunate enough to receive a complete set of MAM Teethers.

I wrote before about how much my boys love Peppa Pig on NIck Jr. Peppa Pig is a lovable, cheeky little pig from the UK, and the charming cartoon follows her family life and daily activities. Peppa arrived in the US last year, quickly becoming a hit with US audiences. And now her toys have arrived at Toys R Us! 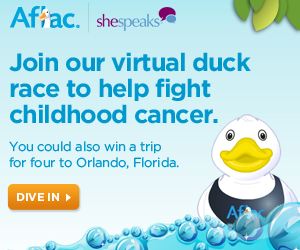 I have been an administrator for a non profit organization called The Believe Box which sends gifts to children with cancer, for the past few months.  This has given me the opportunity to see how widespread pediatric cancer is.  I have heard of many children recently diagnosed in my area, and hundreds more through facebook […]

When I see the celebs on TV, I’m sometimes blinded by their shiny, white teeth. Since I love coffee, red wine and many foods that stain teeth, I’m a bit jealous of their smiles. Cosmetic dentistry is very expensive, and whitening strips make my teeth feel sensitive. What’s a mom to do?  I’ve tried whitening […]