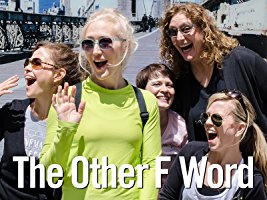 This time last year I was introduced to a brilliant, new, Amazon series. The Other F Word is a unique series in its own right but is also a part of a growing movement of film, television and digital content targeting female friendships and women who are no longer sporting the age of 20 or […] 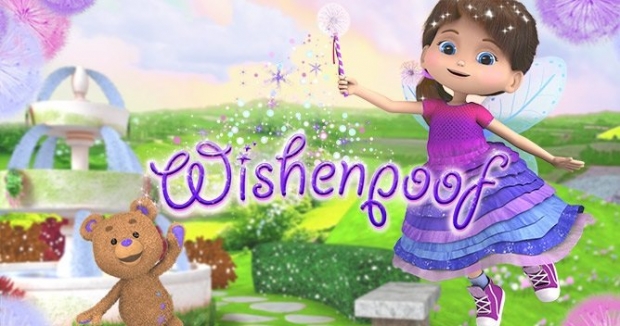 Wishenpoof, the newest Amazon Original Kids Series, IMG_7601will be available for Amazon Prime members beginning on August 14th, One of the perks of being a blogger is the chance to preview new TV shows, and my boys (ages 4 and 7) binge-watched the entire 13 episode run of Wishenproof during a recent vacation. 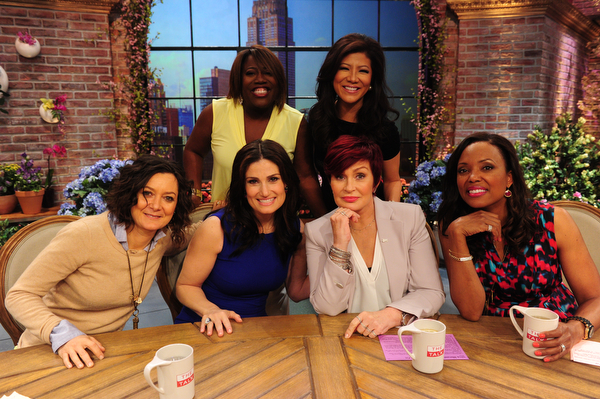 Typically filmed in LA, the hosts of The Talk made a special trip this last week to film a couple shows in NYC and grace the city streets with their larger-than-life totally fun personalities. I was invited to go Tuesday for the filming of the Friday show but was sad to miss what I hear […] 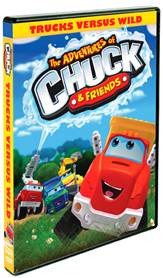 Are your kids as crazy as mine about Chuck the Truck? Well the newest DVD, The Adventures of Chuck & Friends: Trucks Versus Wild is out and available now!   The unbelievably fun adventures of Chuck, the little dump truck with big dreams, and his friends—Digger, Handy, Rowdy, Biggs, Boomer and Flip — continue on […] 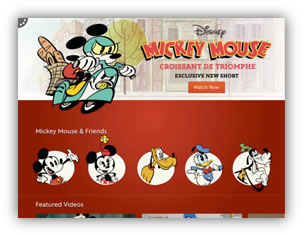 Do you and your kids love the “old school” classic Mickey Mouse cartoons (remember “Steamboat Willie,” the very first Mickey cartoon in 1928 that shot the mouse we all know and love to fame?)? Well you’re in luck because the original Mickey is starring in an all new short-form series of 19 comedy cartoons, titled […] 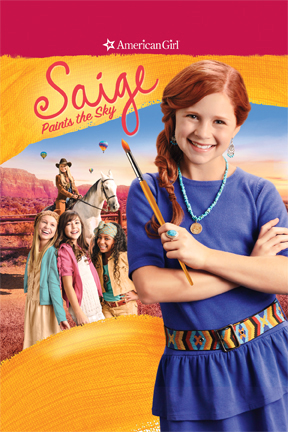 We reviewed the Saige American Girl of the Year doll when she first came out and my daughter brings Saige on trips and to special days at school. Now, American Girl has a new feature-length movie coming from Universal Studios Home Entertainment. Will you see the movie with your kids? “An American Girl: Saige Paints […]

Octonauts, an animated TV series by Disney, is adorably perfect for my boys, who will turn two and five this April. My oldest loves swimming and visiting the beach, so he is very interested in the ocean and life under the sea. He enjoys the CGI animation that gives a vivid, “pop-up book” look as characters dive […] 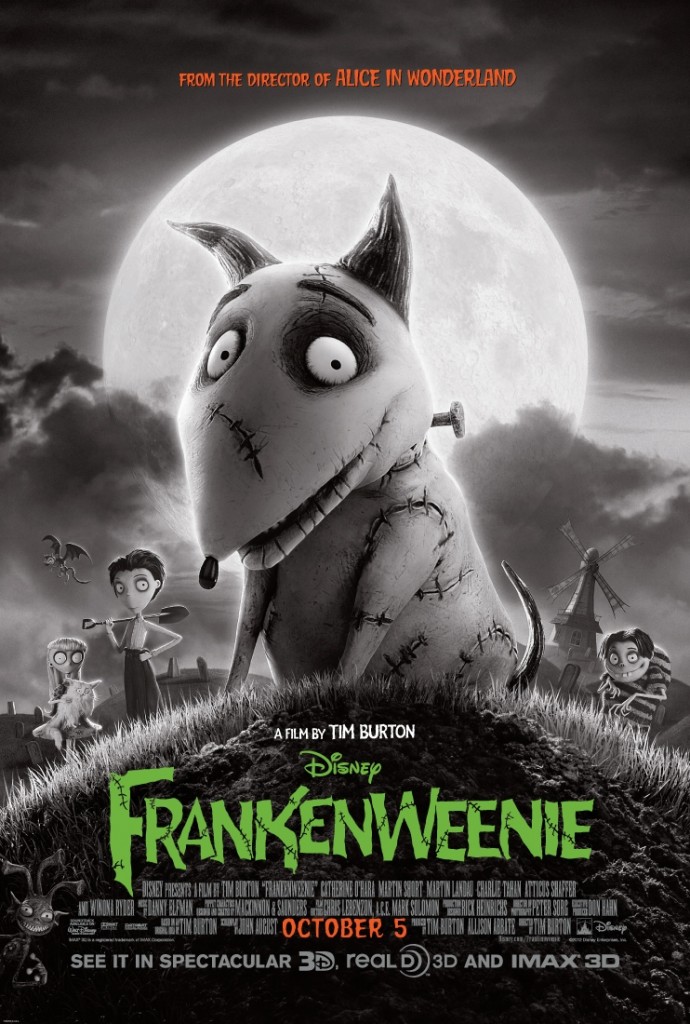 I recently had the opportunity to snuggle up with my 4 year old and check out Tim Burton’s newest movie creation: Frankenweenie. Tim Burton is well known for being wildly creative and a little offbeat. From Edward Scissorhands to Alice in Wonderland, Burton does a great job of drawing you into a story, resounding with characters and entertaining all […]

I wrote before about how much my boys love Peppa Pig on NIck Jr. Peppa Pig is a lovable, cheeky little pig from the UK, and the charming cartoon follows her family life and daily activities. Peppa arrived in the US last year, quickly becoming a hit with US audiences. And now her toys have arrived at Toys R Us!