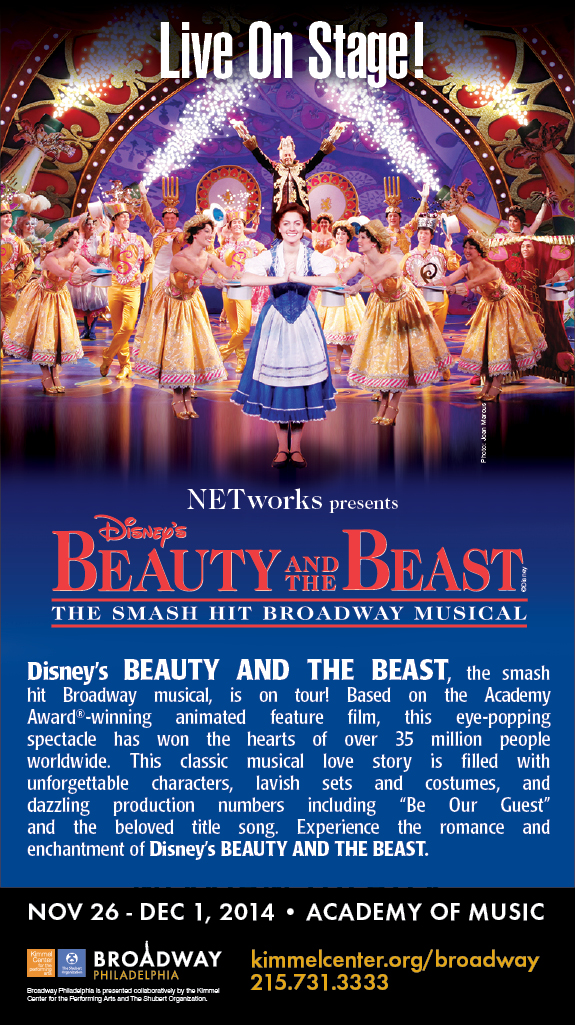 With the kids off from school for the Thanksgiving holiday, it’s the perfect time to take them to see Disney on Broadway (Broadway Philadelphia that is)! Disney’s Beauty and The Beast, the smash hit Broadway musical, has returned to Philadelphia! Based on the Academy Award-winning animated feature film, this eye-popping spectacle has won the hearts of […]